The name ISLACALIFA comes from the popular 16th century novel, The Adventures of Esplandián. In the book, Califa is the queen of an island made up of gold and pearls. 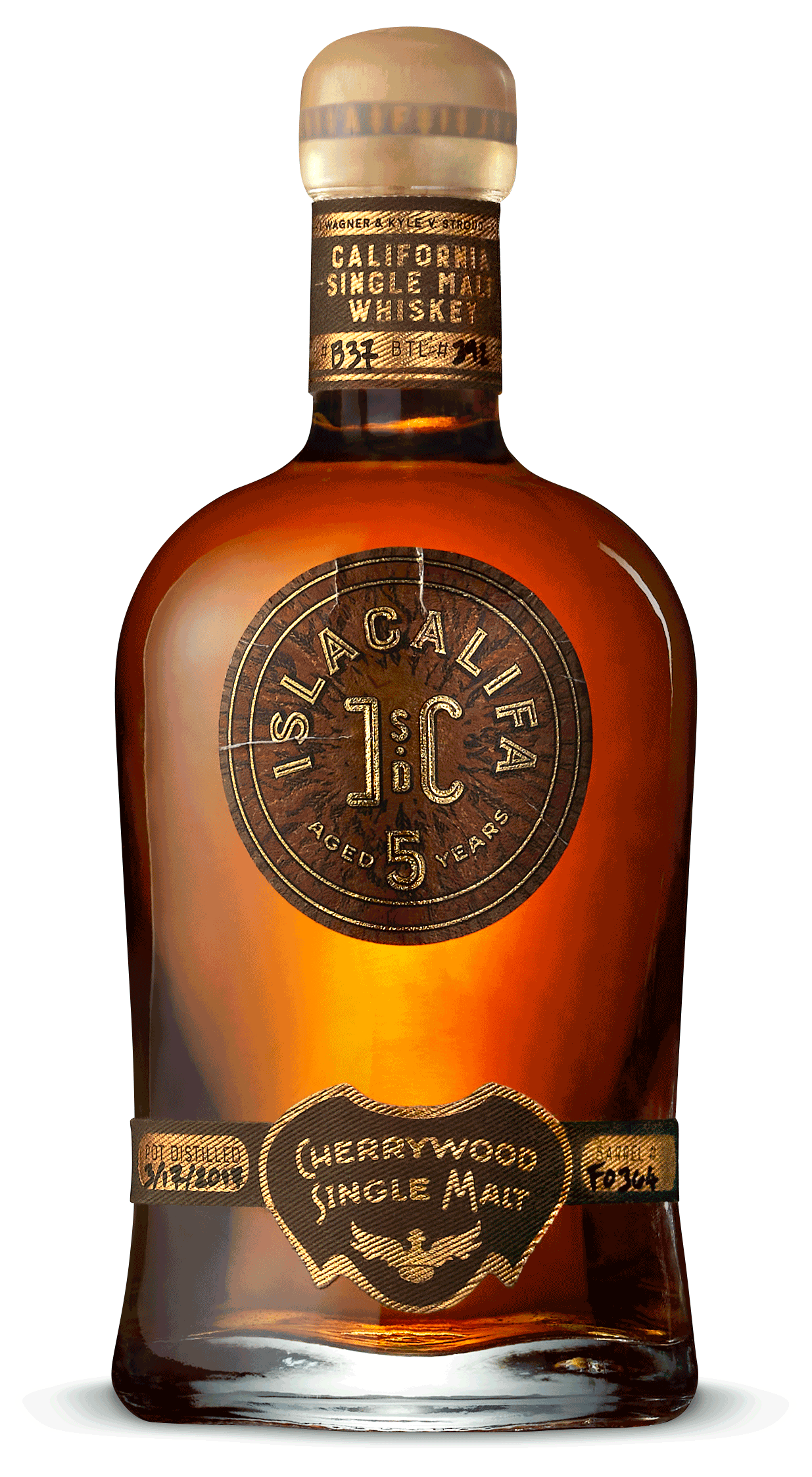 This was a wildly popular story and came at a time when the Spanish were exploring the high seas, and charting the west coast of North America. From an exploring expedition sent by Hernan Cortes where they discovered the Baja peninsula, the explorers made a wild assumption that they found this terrestrial paradise much like the garden of Eden and that it was in fact an island. They named it “California” after Queen Califa.