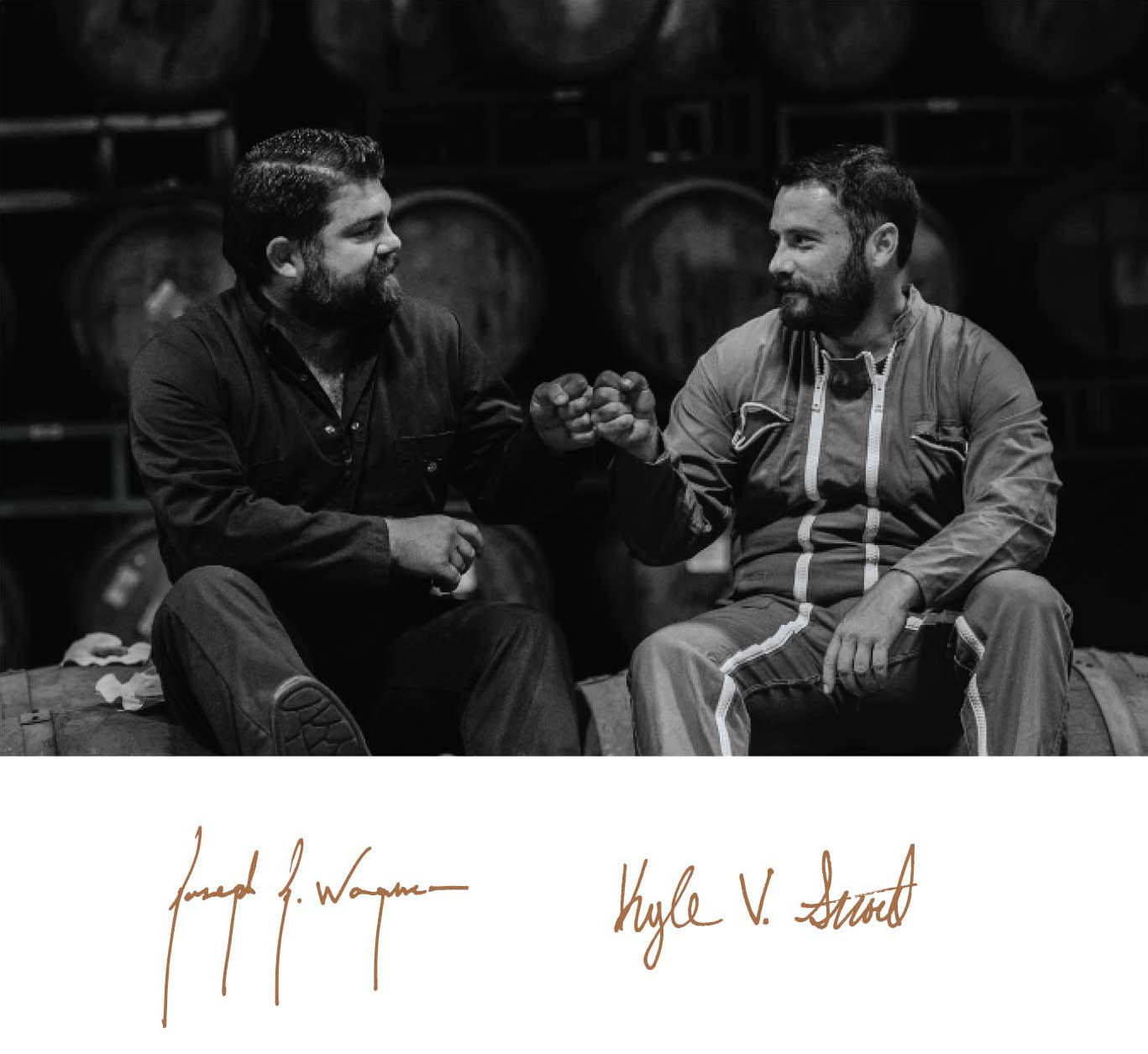 With the first distilling run of apple brandy in 2014, Joe and Kyle began to tinker with a number of other spirits, eventually growing their own corn and grain to make rye and bourbon, selecting storied malted barley for their California single malt and venturing into brandy that pays homage to their history of growing grapes and making wine.

Through curiosity, there were many experiments with distilling, oak use, barreling techniques, and applying their wine knowledge to evolve Californian spirits to the next level. After nearly a decade of crafting this array of spirts, they are ready to share them with the world and hope to inspire people with the bounty that agriculture brings.

Representing California was a core focus, as such, the distillery name of “ISLACALIFA” traces its roots to the etymology of the Golden State. 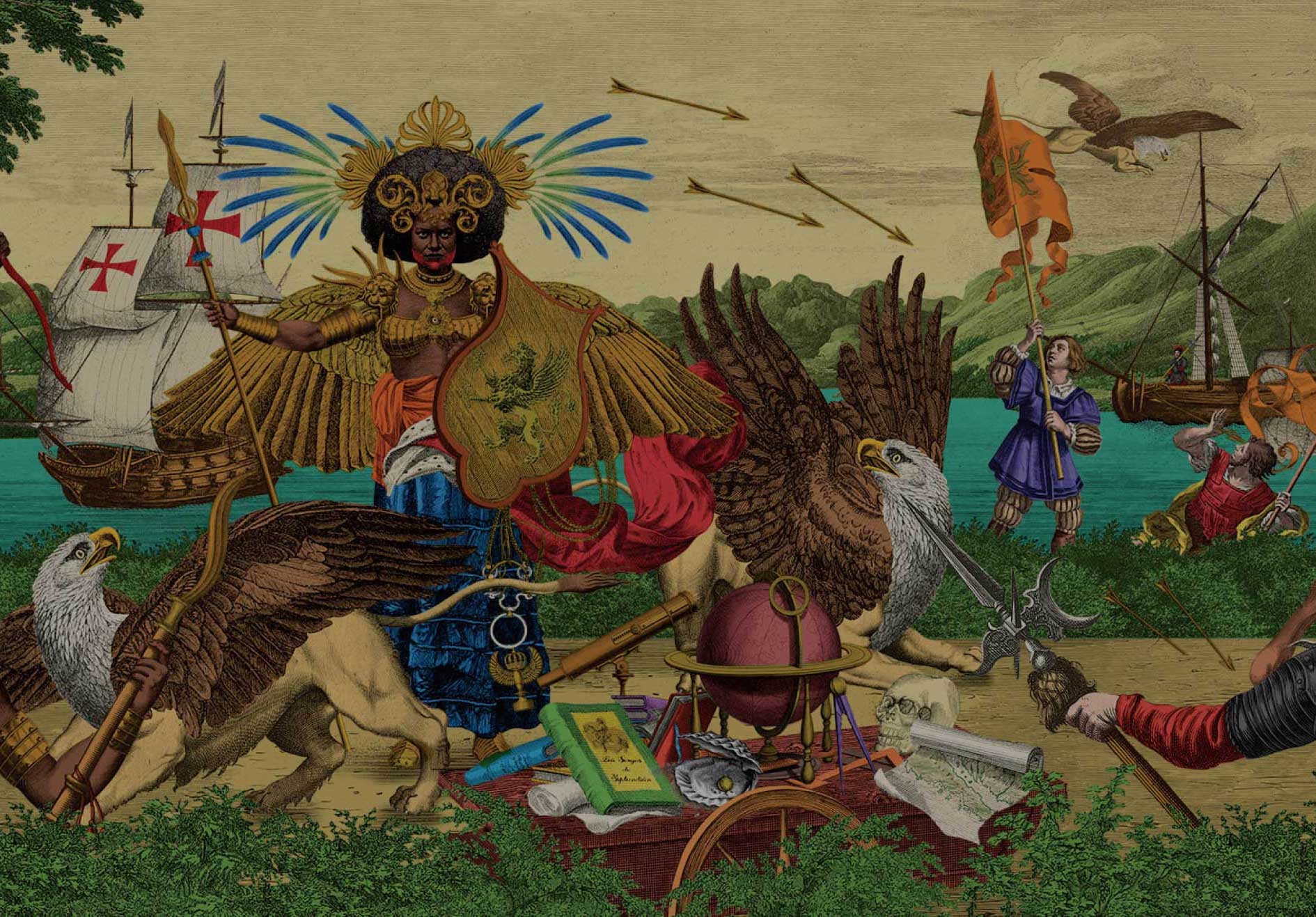 While this was a wildly popular story, it came at a time when the Spanish were exploring the high seas, and charting the west coast of North America. From an exploring expedition sent by Hernan Cortes where they discovered the Baja peninsula, the conquistadors made a wild assumption that they found this terrestrial paradise much like the garden of Eden and that it was in fact an island. They named it “California” after the Queen Califa. In doing so, they made one of the most famous cartographic mistakes in history. Depictions of California as an island was regularly seen through the 17th and 18th centuries when it was finally corrected. It could also be said that this paradise of California carries the oldest state name in the United States because of this error.

Now knowing the actual topography of the west coast, let’s go back to the Queen that inspired the name in “Las Sergas”. The adventures with Queen Califa continue not only in the novel, but to this day as she has been depicted as the Spirit of California, and has been the subject of modern-day sculpture, paintings, stories, and films; she often figures in the myth of California’s origin, symbolizing an untamed and bountiful land prior to European settlement. As her name and story lives on as one of the first “super heroes”, we pay our respects to the history with the ideology of products and in the names of our brands.